On community and purpose: examples of success

It’s common in today’s content-driven world for PR and social bods to talk about “communities” and “purpose”.

Having been in many a creative or business meeting, these words are often bandied around like they are a given; an easy-to-create powerful force that will drive your agenda forward and result in, at least, heightened brand awareness and, at best, increased customer activity.

However, this viewpoint tends to create false gods – unless you really, really want to change something for the better the overall affect can appear as the Emperor’s New Clothes – transparent to all but the wearer.

The reason this is so relevant for us right now is that in the past month we’ve been lucky to have been part of two spectacular, people-driven communities celebrate and bring together the very best of what it is to be connected humans.

The most recent was the incredible Bristol Come Dancing, held at The Pennywell Project by two of Bristol’s most-loved grassroots humanitarian charities Aid Box Community, Rice PR’s nominated charity, and Temwa. Both organisations focus their energy on helping the most vulnerable in society, from refugees and asylum seekers to remote villages in Africa.

Bristol Come Dancing saw a crew of more than 100 volunteers work tirelessly on creating a Strictly-style stage and surroundings from a barren warehouse in the city. The level of dedication, commitment and skill was overwhelming – and we were more than proud to support the event with media relations and social. The event raised £26K of much-needed funds to be split between the two charities.

Earlier in March, we were also super excited to attend the Prince’s Trust TK Maxx and Homesense UK National Awards. This was a completely different event altogether, this time at the London Palladium with a red carpet and host of celebrities brought together to honour the real stars of the show – the young people who had won the awards.

Having been involved with the Prince’s Trust for many years, it was wonderful to see some familiar faces on stage both presenting and receiving awards. Having HRH Prince of Wales in attendance and giving a crowd-pleasing ending to proceedings was a real highlight and insight into how much he is major part of the Trust community more than 40 years after he started it.

In the audience were also hundreds of people who give their time, energy and passion to help young people overcome terrifying and heartbreaking experiences and to go on to excel and achieve more than they thought possible.

Being so close to these incredible human collectives brings home the deep level at which we must engage if we are to change things not just in society and in our own businesses and lives.

To truly do this, we must be prepared to be bold, brave and filled with purpose to create and harness the power of a real community. Not only will it result in far better outcomes and results, but it will make those business comms meetings much more enjoyable and productive, too.

Have something you’d like to change for the better? Get in touch and see how we can help. 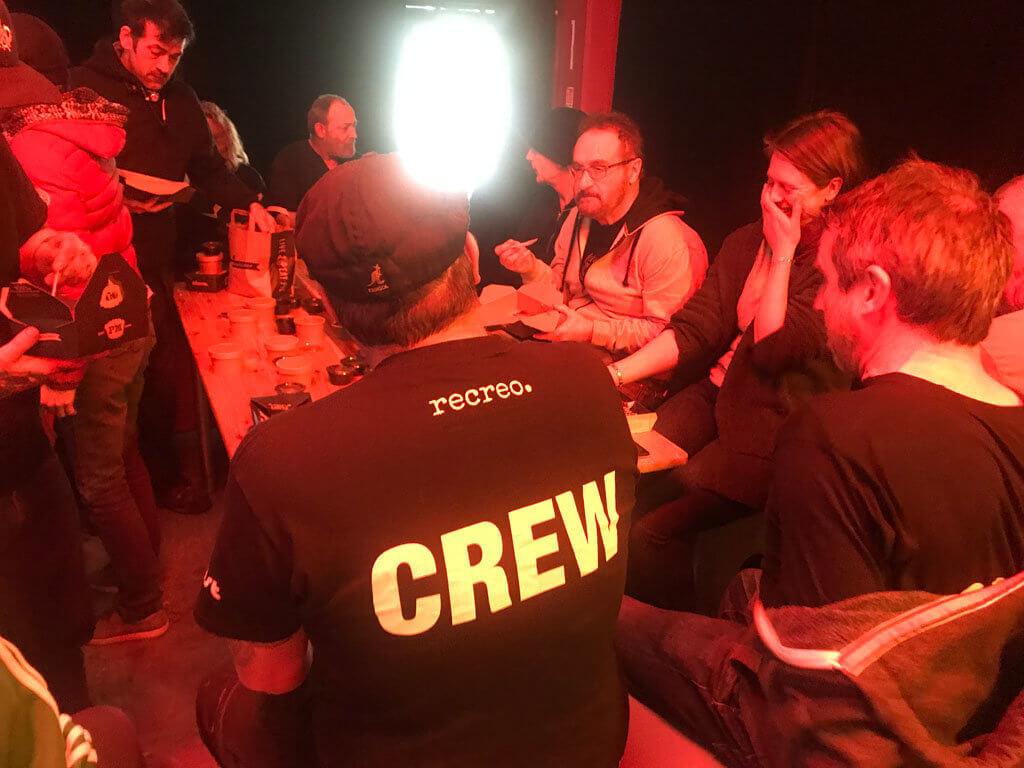 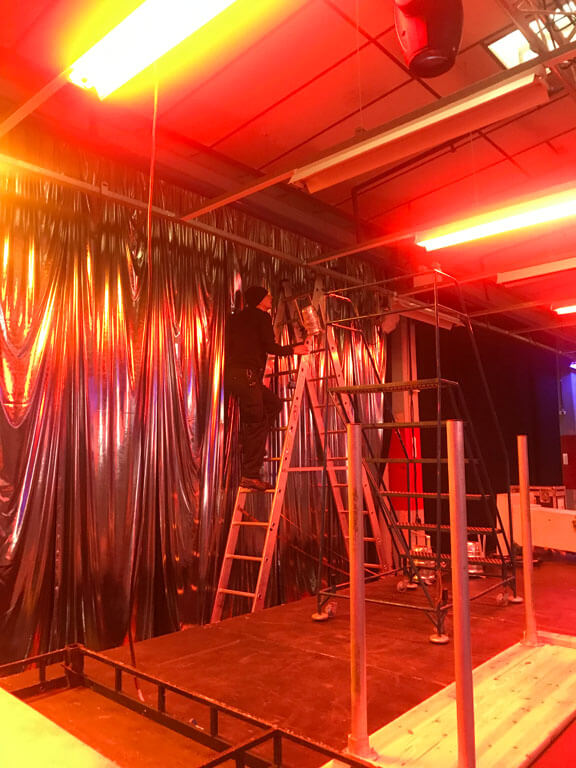 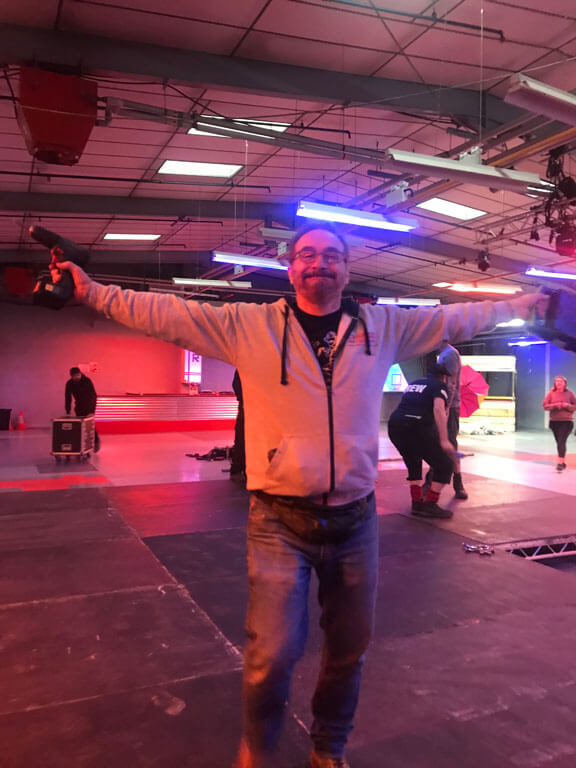 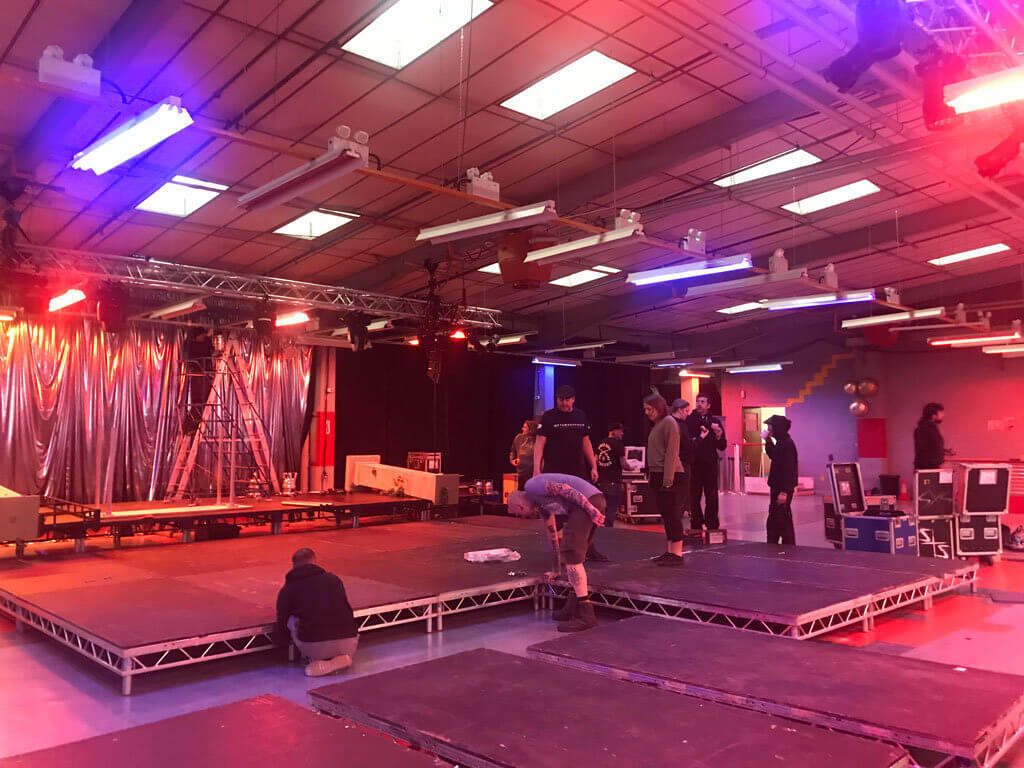 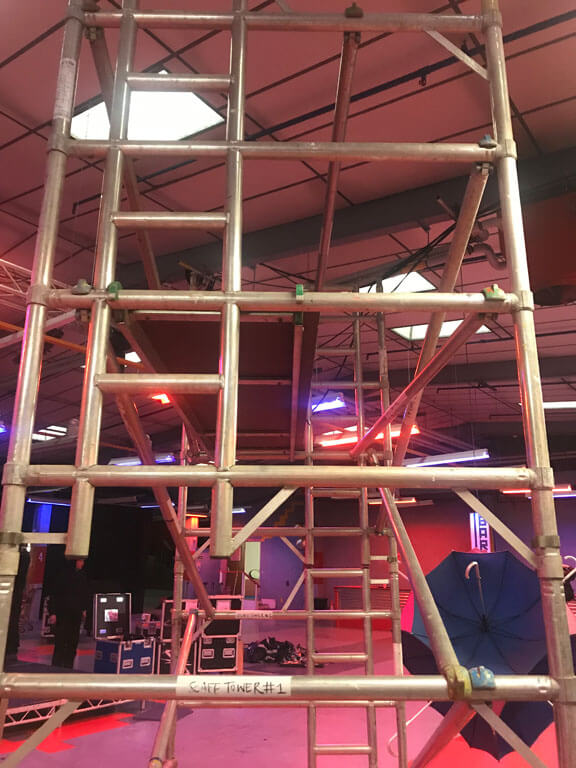 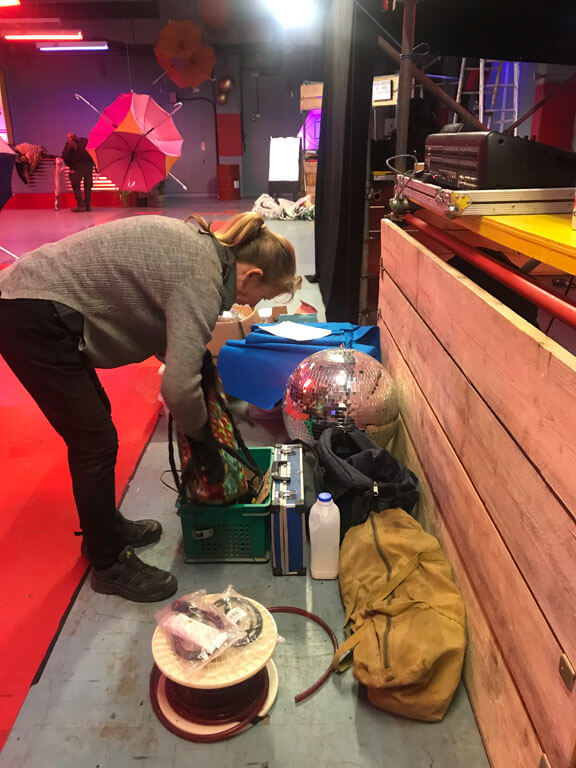 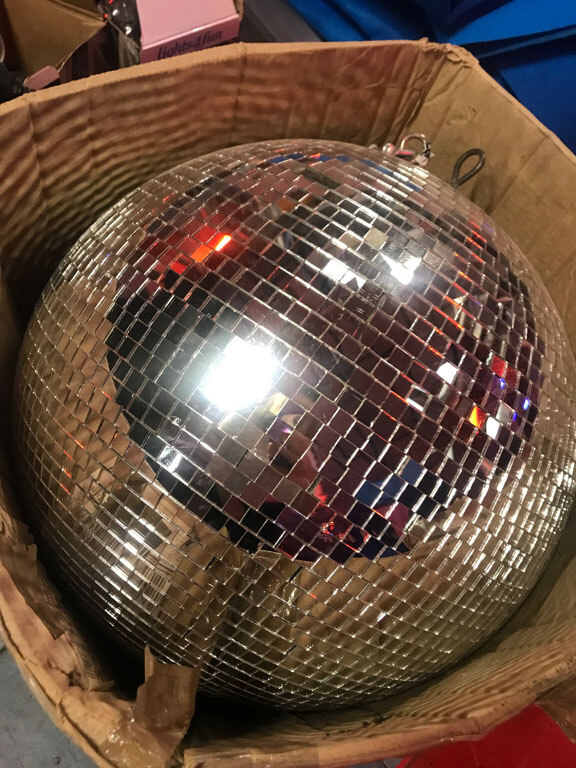 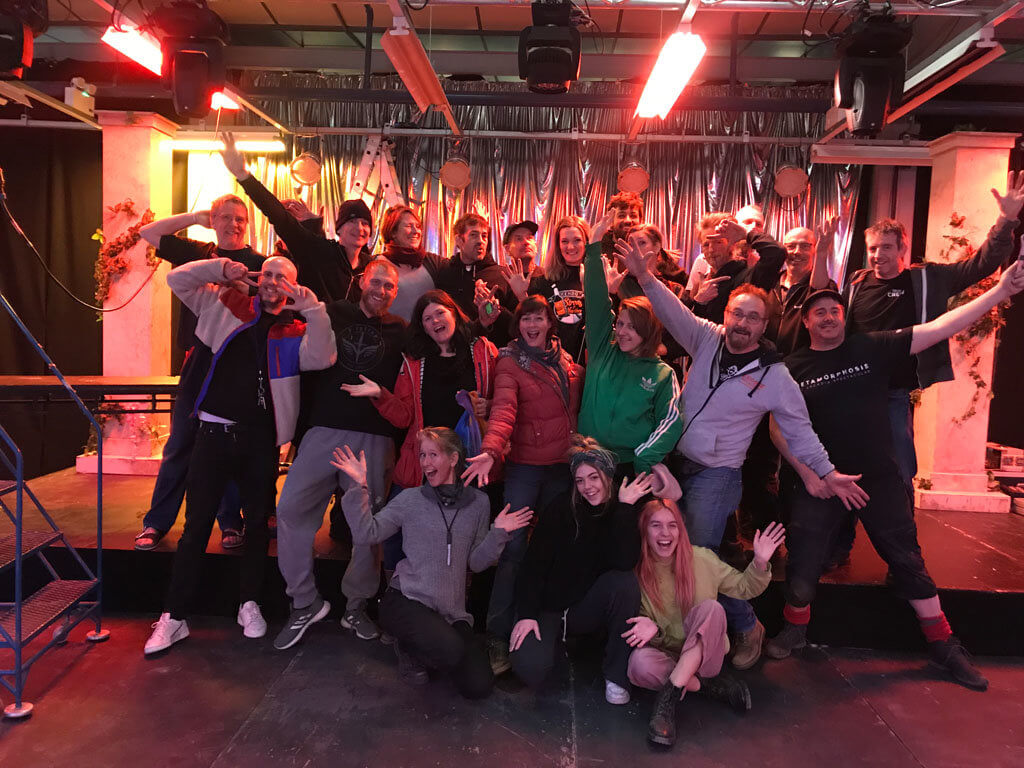 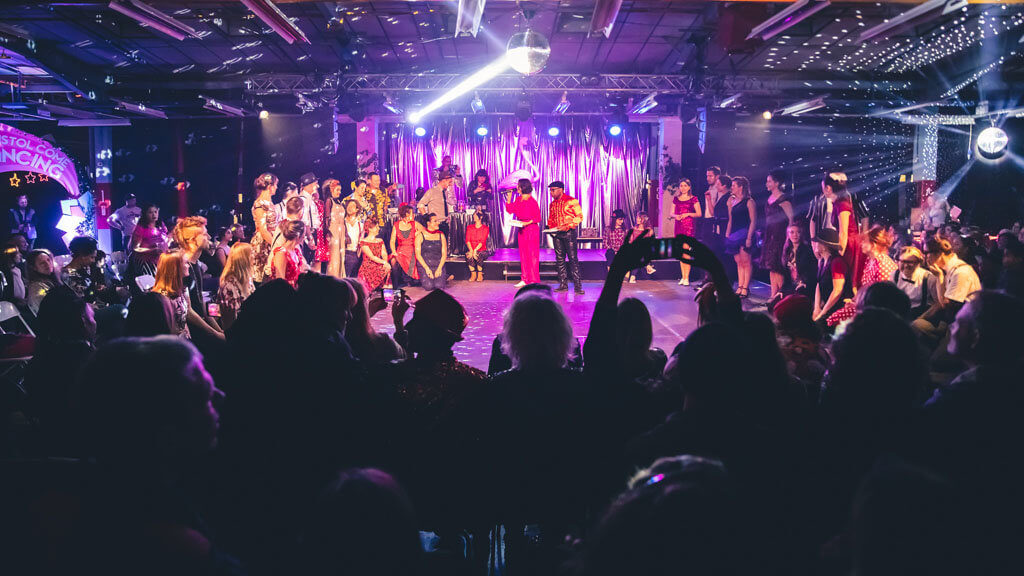 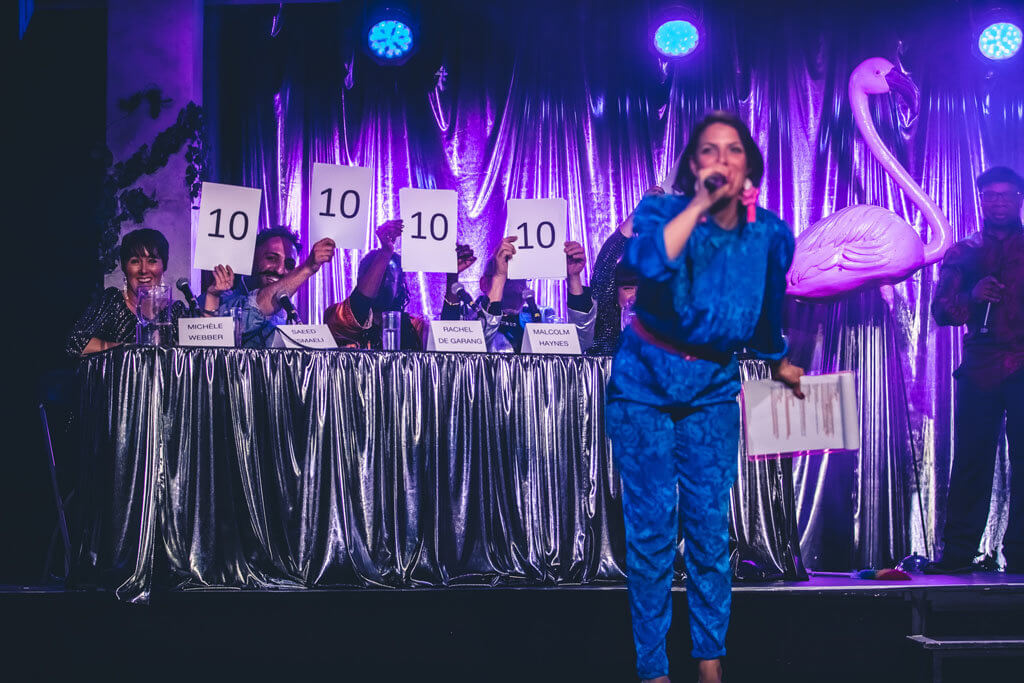 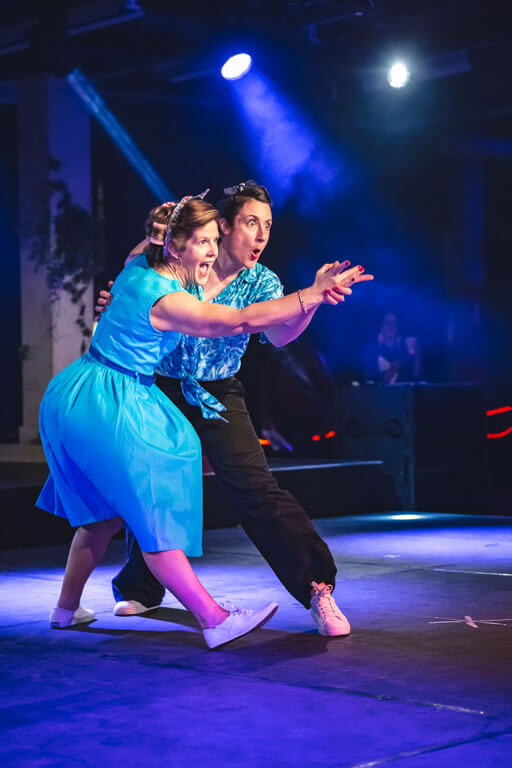 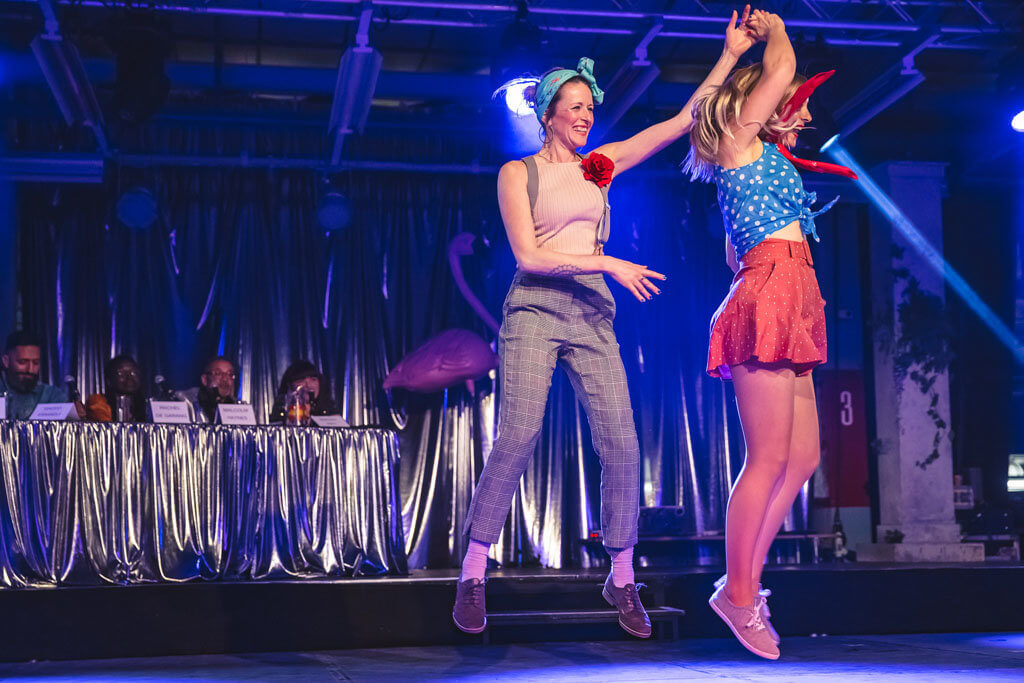 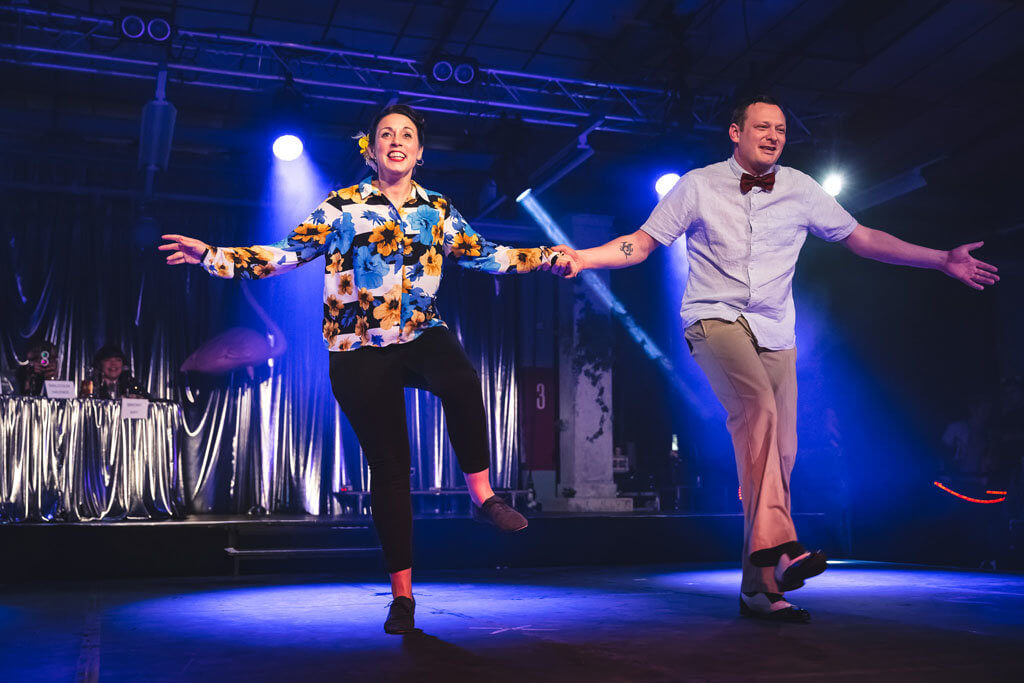 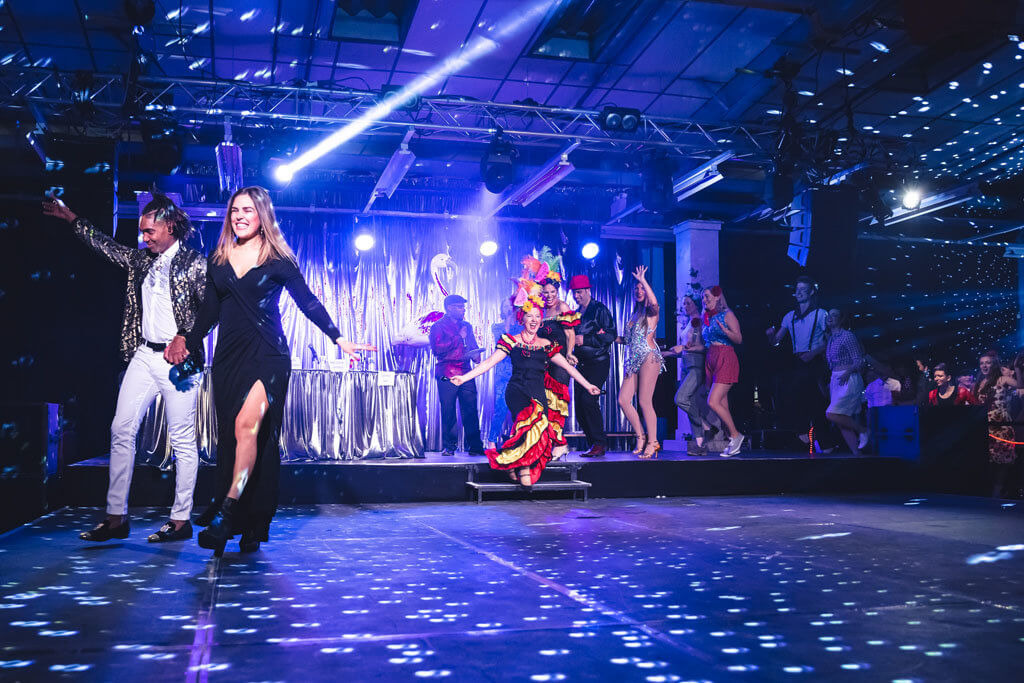 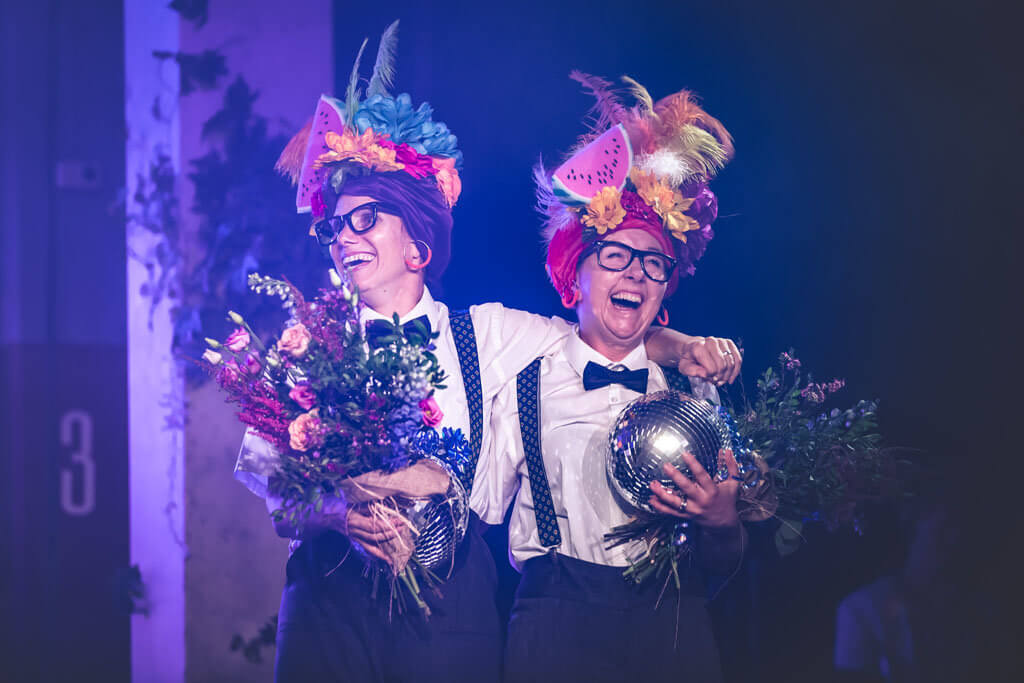 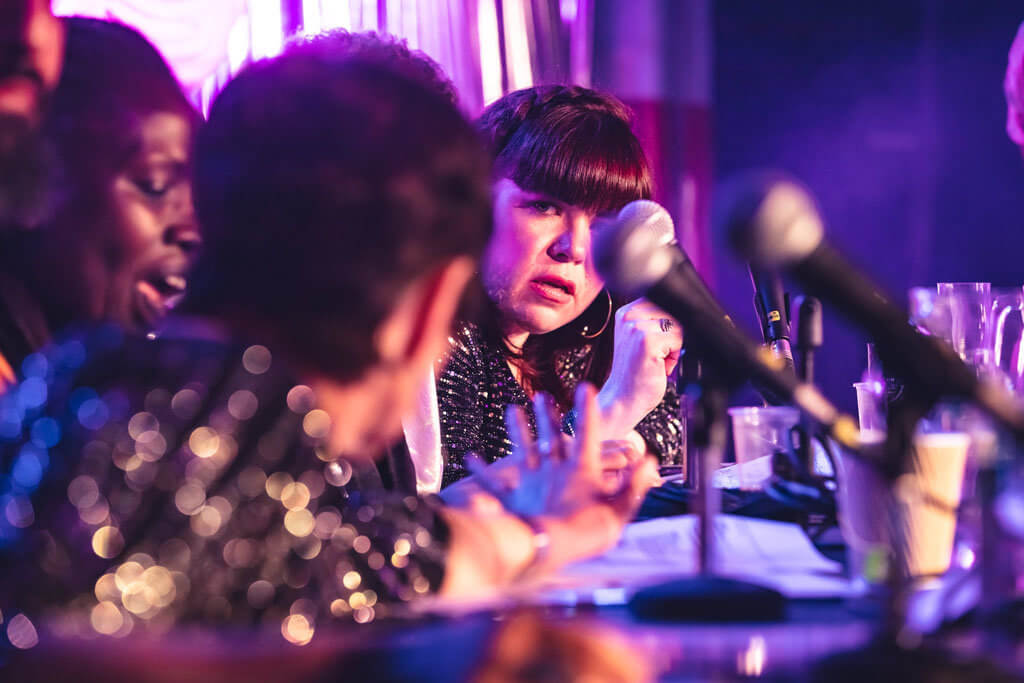 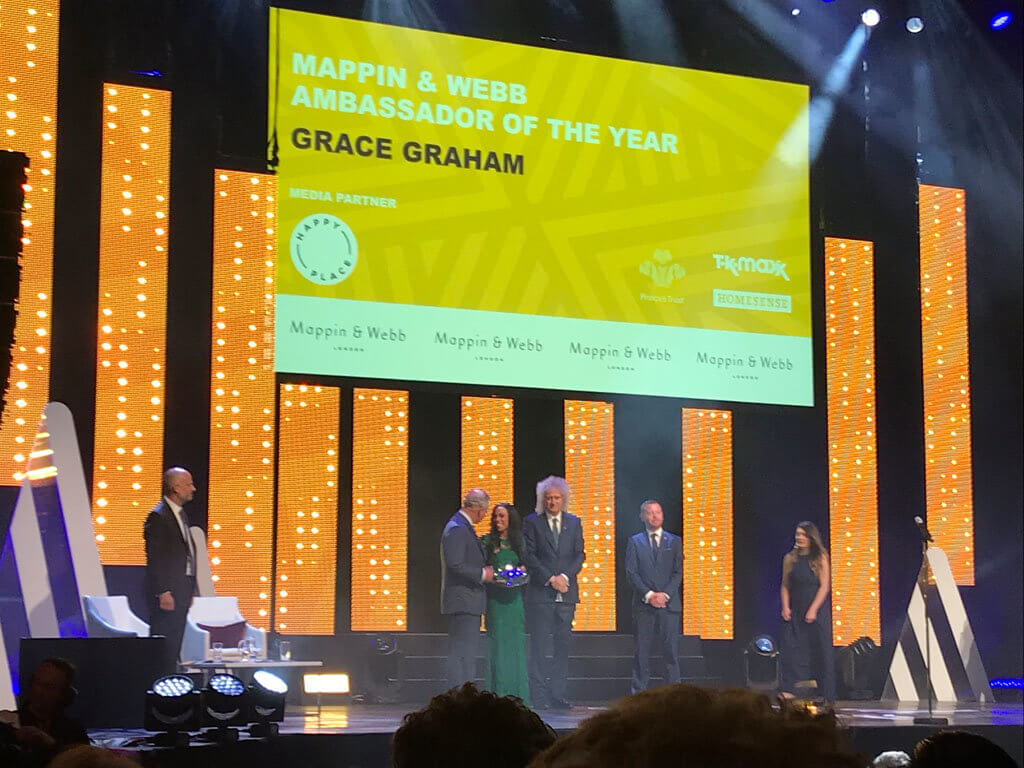 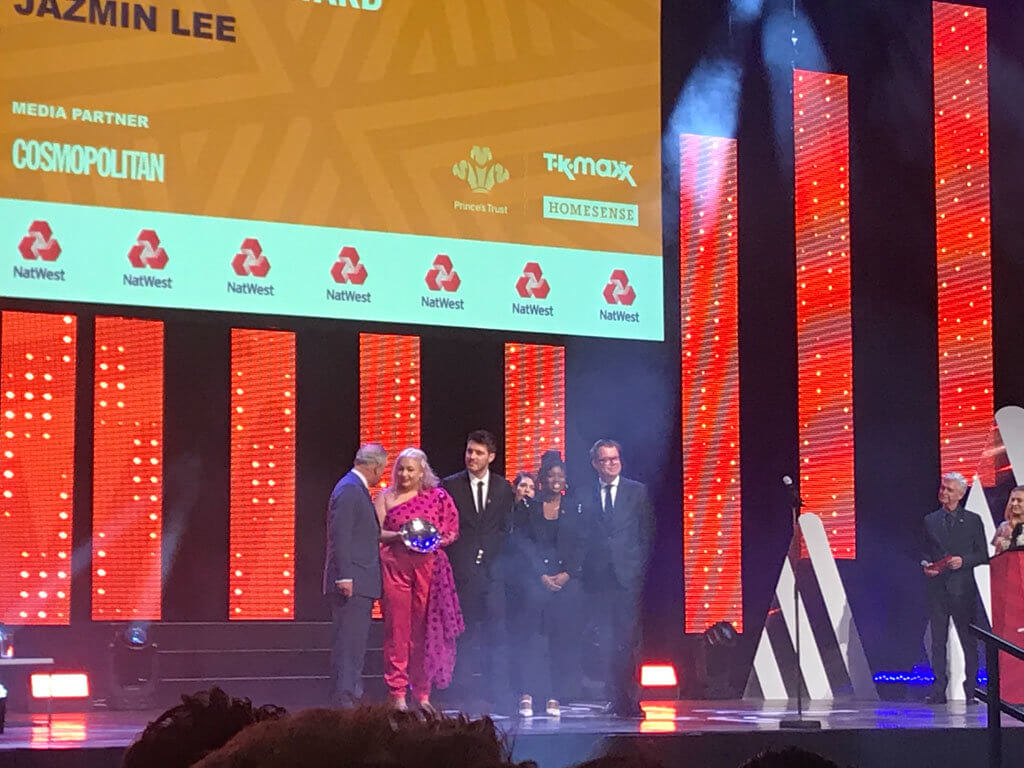 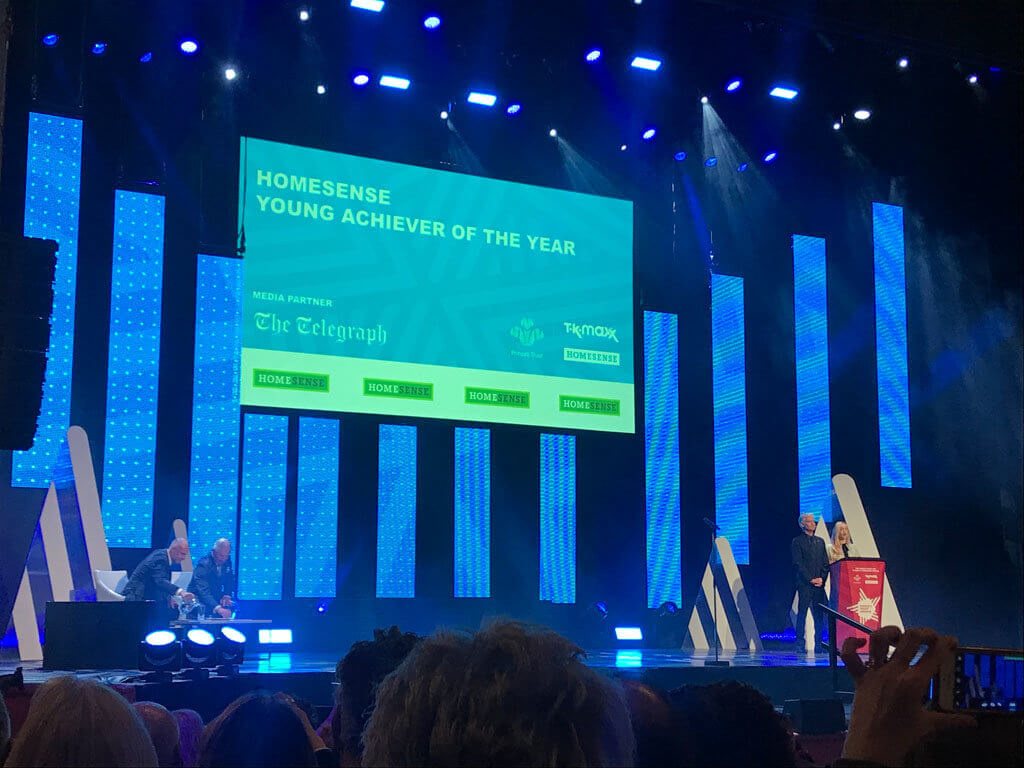 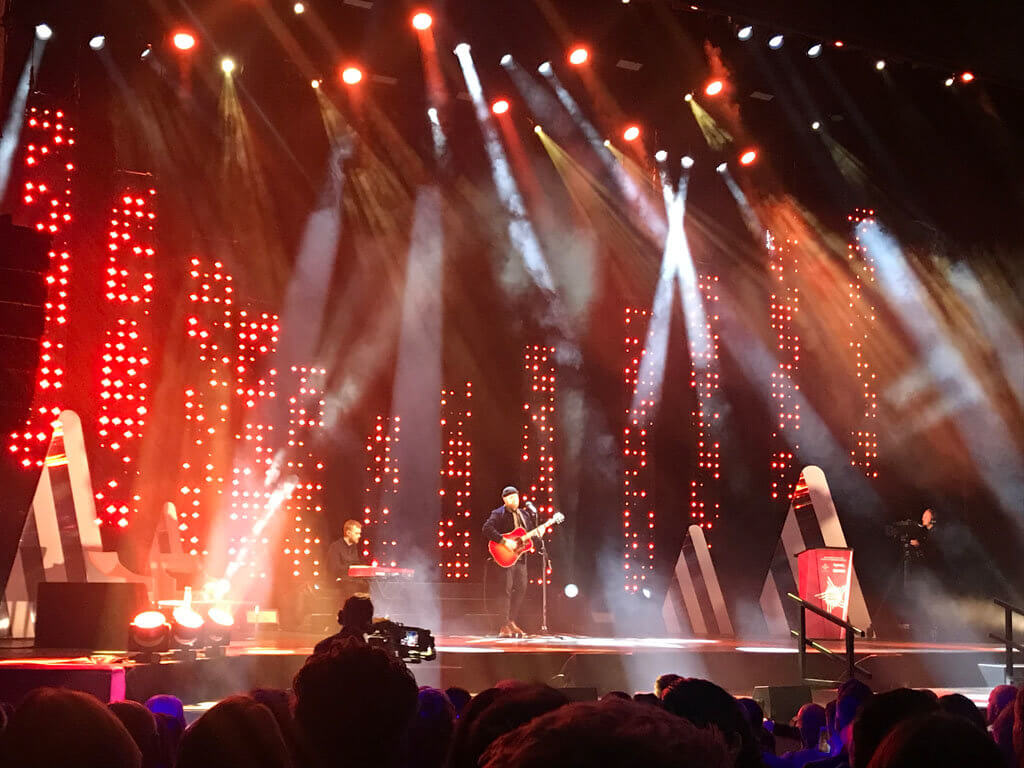 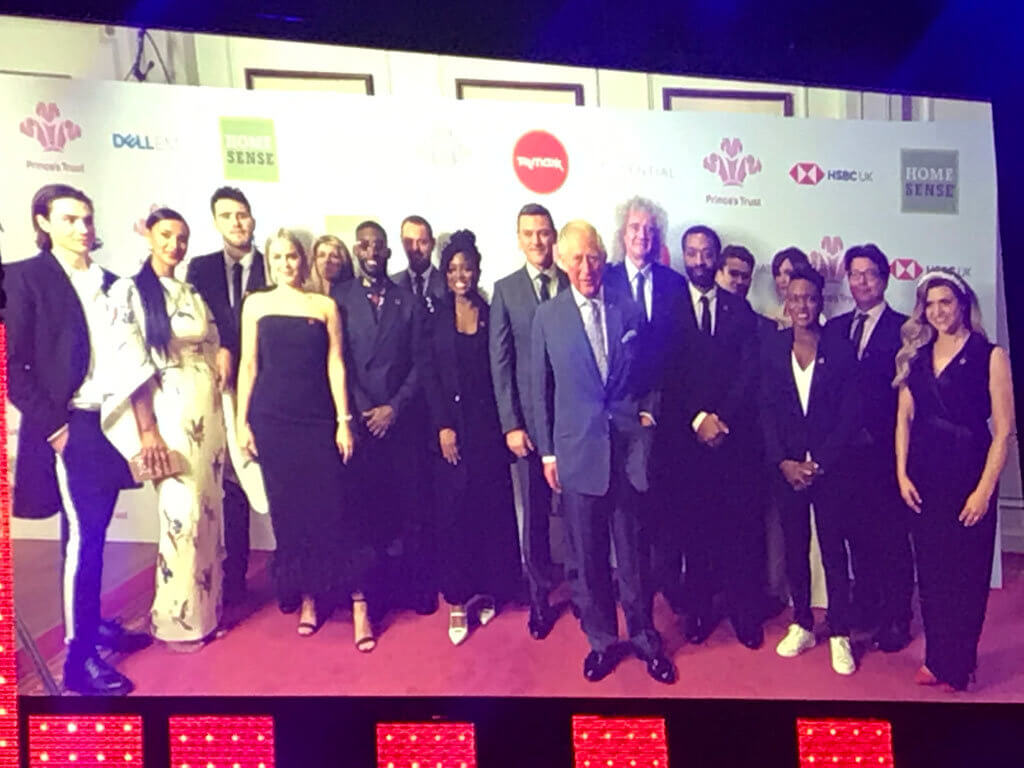 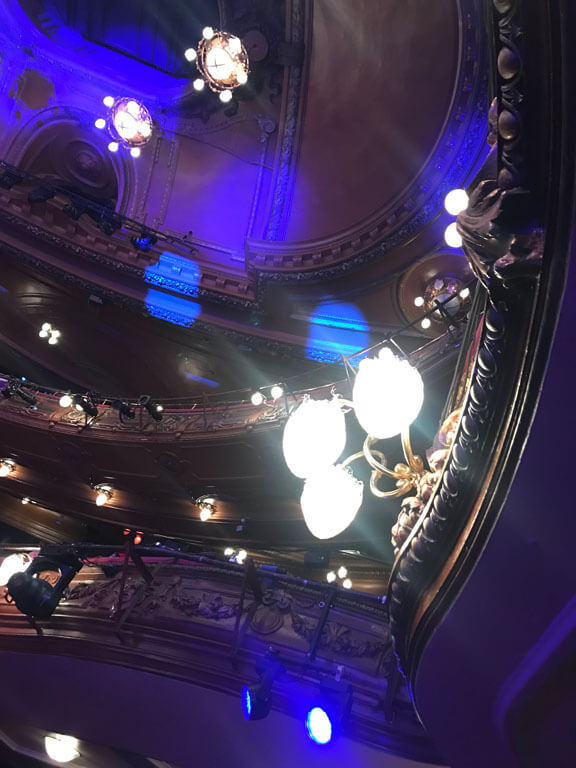 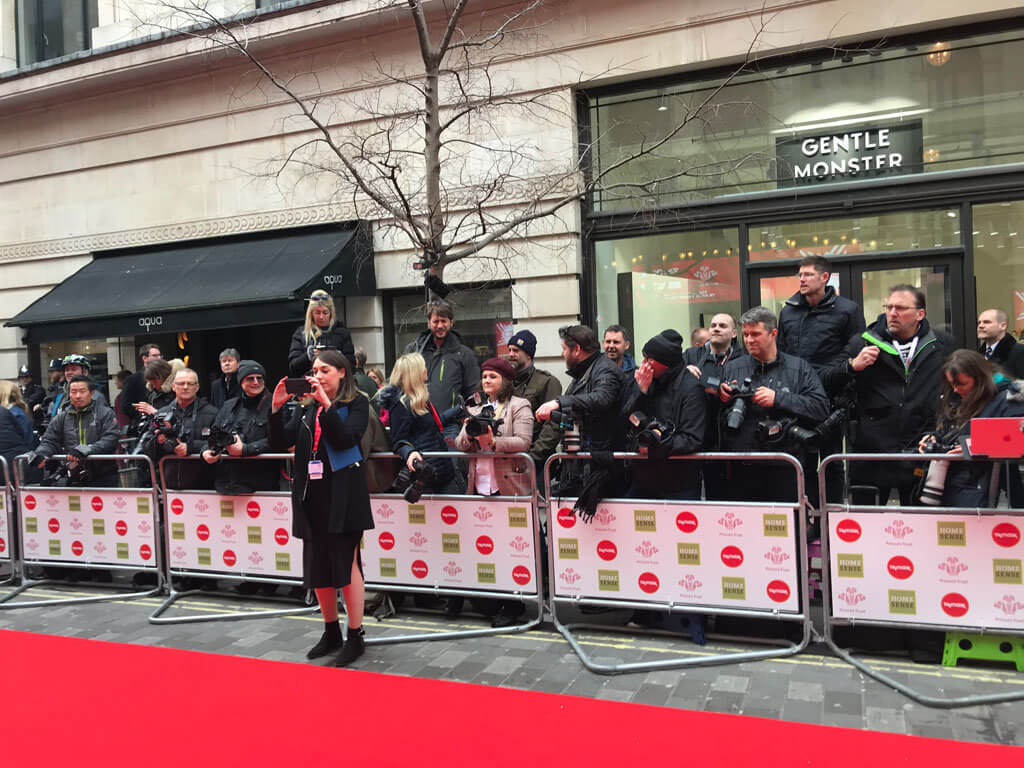 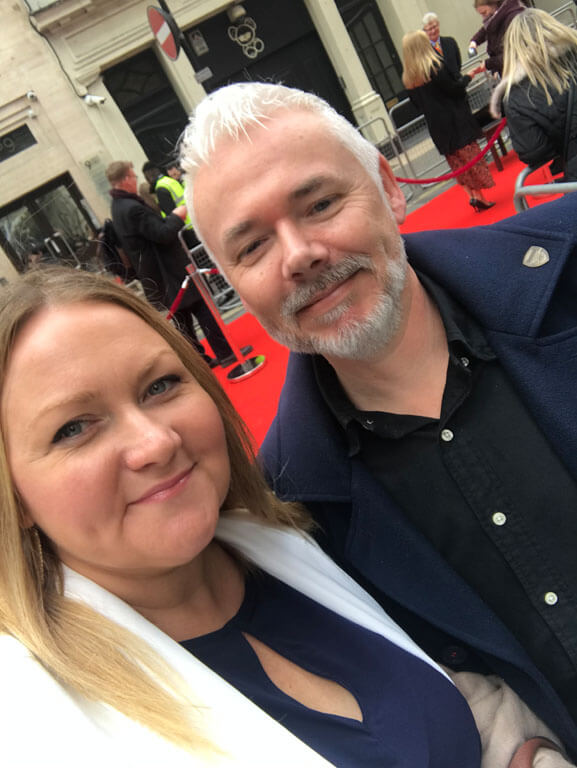